Go on and sleep 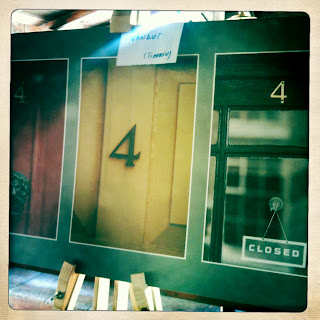 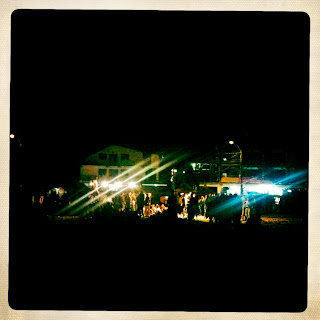 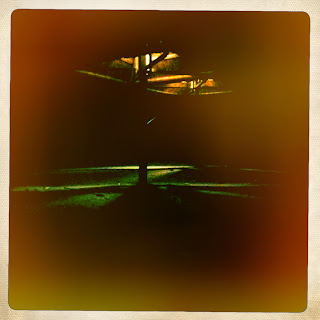 
The Power of Photography 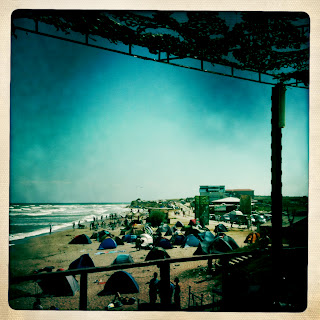 [Amazon] – This is a Louis Malle film set in a New Orleans bordello about Violet (a young Brooke Shields) who, at age twelve, is preparing to become a prostitute. Bellocq (Keith Carradine) enters the district area to photograph the prostitutes and falls in love with Violet. It’s a beautiful and heartbreaking tale with wonderful cinematography. This one is for the true art lovers of the world.
9. Calendar (1993)
Calendar

[Amazon] – A photographer and his wife are capturing images of old churches for a calendar. Wonderfully directed with strong performances by everyone involved. It’s hard to sum up this movie in a short paragraph. It’s filled with so many layers you just have to see it over and over again, each time deriving insights that weren’t there before, but they were.
8. Photographing Fairies (1997)
Photographing Fairies

[Amazon] – A photographer (Toby Stephens) becomes obsessed with trying to disprove the “true sightings” of fairies in this wonderfully directed movie. The musical score is nothing short of brilliant which perfectly compliments the complexities in this movie. It’s about life, love, faith…
7. Pecker (1998)
Pecker

[Amazon] – Edward Furlong plays a young photographer who gets discovered after putting together an exhibit depicting everyday life. Well, everyday if you happen to have friendslike his. It’s a punch in the mouth to the art world and a funny way to look at photography beforeflickr.
6. Under Fire (1983)
Under Fire

[Amazon] – This one is for all the photojournalist out there. Nick Nolte gives a great performance in this political thriller. It’s romantic and filled with ethical dilemmas when the correspondents start taking sides. Timeless lessons to be learned here. Quotable line “In 20 years we shall see who is right.”
5. A Lot Like Love (2005)
A Lot Like Love

[Amazon] – I love Amanda Peet. There, I said it. This is what my wife and I refer to as a good lazy Sunday movie. It’s a romantic comedy that doesn’t require a ton of thinking. Boy with camera meets girl. Boy gives camera to girl who then becomes a photographer. Boy finds girl through her works and they reunite. Simple but I love the photography in it.
4. Full Metal Jacket (1987)
Full Metal Jacket

[Amazon] – War is hell. If you haven’t seen this movie, where the heck have you been? It’s Kubrick at his best and his worst. The film seems like short stories patched together, but I’ve always thought it gave a great insight into the complexities of being a war journalist. I’m a guy, so I have to love this movie. Besides…it’s KUBRICK!
3. Closer (2004)
Closer

[Amazon] – Julia Roberts plays a photographer who falls in love with a writer who’s dating a stripper but she marries a dermatologist. It’s a movie about love, betrayal, and heartbreak. But more than that it makes you take a contemplative look at how ugly the world can be when we are surrounded by such beauty. My favorite scene in the movie is when Julia’s character, Anna, has her gallery showing. The works in this exhibit are fantastic.
2. High Art (1998)
High Art

[Amazon] – An up and coming editor at an art magazine meets photographer Syd (Ally Sheedy) and tries to help her own career by featuring Syd’s work in the mag. A love interest sparks and difficulties ensue. Syd struggles with the paradigm of creating content the magazine wants or creating the art that she needs to produce. The art world can be so pretentious that it hurts. Sheedy puts in a superb performance and the storyline is top notch.
1. Blow-up (1966)
Blow Up

[Amazon] – This film is simply essential. It should be taught in all photography courses the world over. Set in London’s swinging sixties a fashion photographer accidentally stumbles across something in his negatives. It’s provocative and mysterious, you’ll question everything about this movie. Then you’ll watch it again. It’s an art movie like no other and you’ll love the mime tennis scene at the end.
Si inca cateva Photography Movies :


I found some real goodies "Visions and Images, American Photographers on Photography "  1980's interviews with:

"Vietnam's Unseen War-Pictures from the Other Side"  http://www.youtube.com/watch?v=fZcxwtKp7BM (Full)
National Geographic documentary. 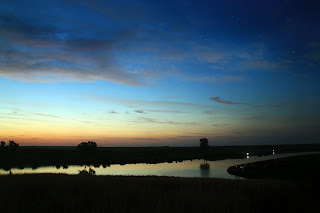 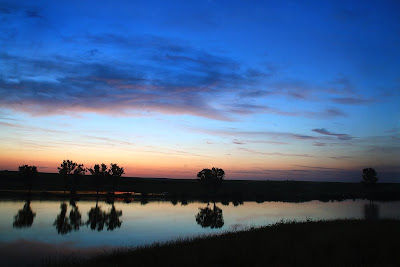 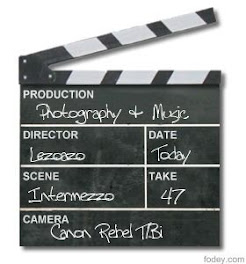